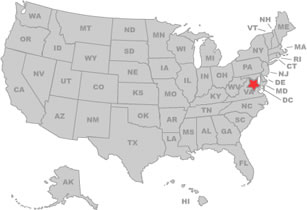 Follow these links to read articles about Washington, D.C. from Encyclopedias and Almanacs:

Some Famous People from this City