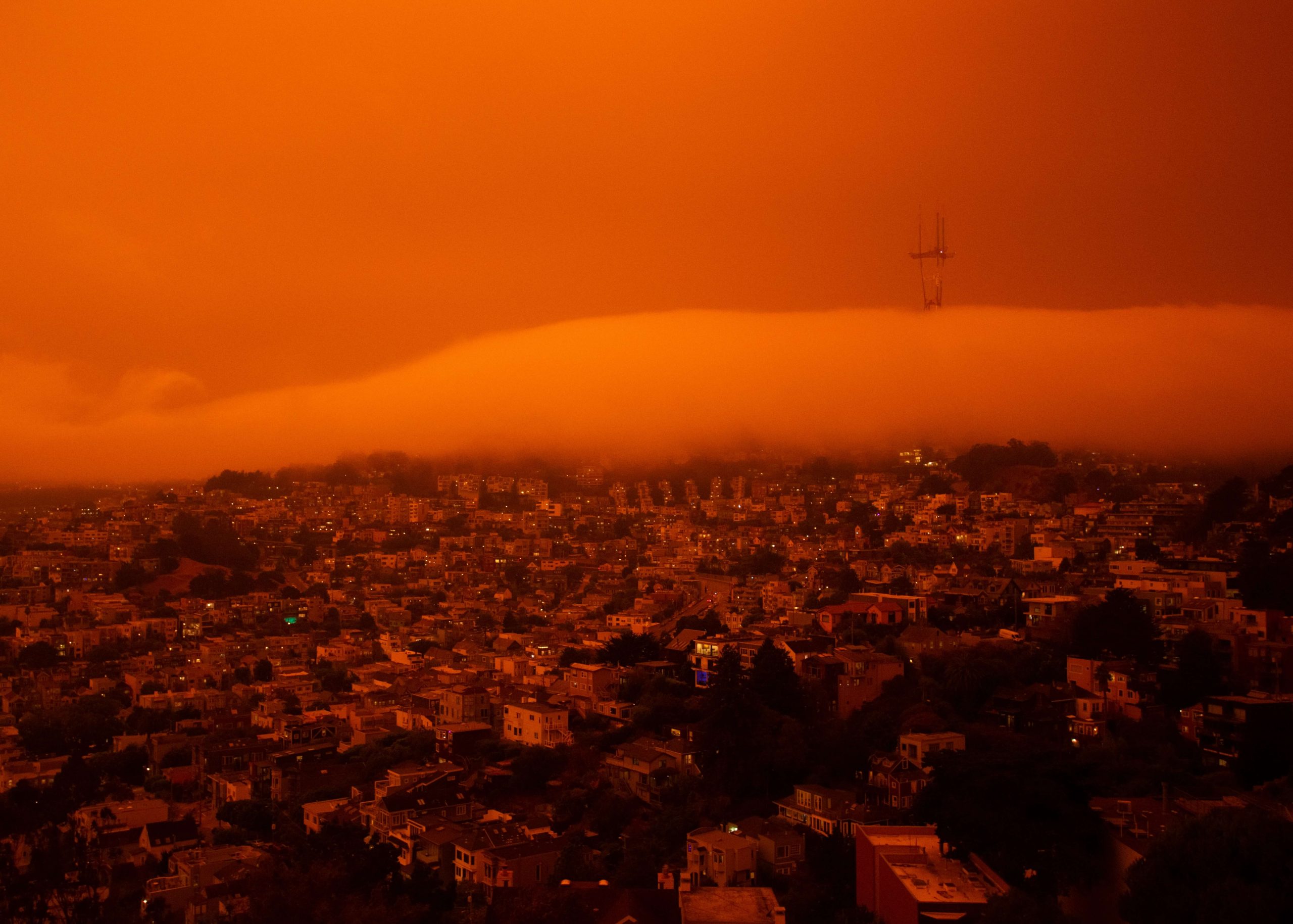 Global warming refers to the increase in the overall temperature of the Earth in the long term. It is known to be the result of human activities—mostly the burning of fossil fuels—since the late 1800s (also known as the pre-industrial period).

For a century from 1880 to 1980, the global temperature increased by 0.07°C every decade. Since 1981 though, the rise in temperature has been over double the rate at 0.18°C per decade. This increase in temperature can be attributed to the soaring rate of fossil fuel burning resulting from the growth in global population.

Burning fossil fuels increases the concentration of gases like carbon dioxide, nitrous oxide, and methane—known as greenhouse gases—in the air. These stay in the atmosphere for several years to decades, trapping heat that bounces off the earth’s surface and causing an increase in the earth’s temperature—a phenomenon commonly known as the greenhouse effect. While the greenhouse effect also occurs naturally and makes the Earth warm and habitable, burning fossil fuels hastens the process and increases the temperature of the earth rapidly, thus contributing to global warming.

Our curated list of essays and papers on global warming will help you get a better understanding of the topic so you can write an impressive piece.

Global Warming and Climate Change: Are They the Same?

The term global warming is also used interchangeably with the term climate change, but the two are in fact different. Climate change includes global warming and is the term used for long-term changes in various measures of climate like wind patterns, precipitation, and temperature. In simple words, it includes aspects such as higher temperatures of water bodies and land, rise in sea levels due to melting glaciers and polar ice caps, increased frequency of wildfires, hurricanes, floods, droughts, and more.

So, whether you need to write an essay about what causes climate change or how humans contribute to global warming, find all the help you need right here.

The impact of climate change—and by extension, global warming—is likely to vary across the globe based on each region’s ability to alleviate or adapt to such change. Without sufficient effort in the right directions, agriculture, infrastructure, and ecosystems are likely to be heavily compromised. Not just that, the health and well-being of humanity is also heavily at risk. In fact, the World Health Organization predicts that drastic changes in climate are likely to increase the number of deaths per year by as much as 250,000 between 2030 and 2050.

Explore this list of our latest essays on global warming to write descriptive, argumentative, or cause and effect essays on the topic.

The effects of global warming being experienced currently are said to be the result of human activities since the latter half of the 20th century. Thus, climate experts are increasingly urging people the world over to switch to alternative fuels that will help lower the rate of global warming and, in turn, slow down climate change.

Renewable energy sources such as solar and wind power, wave energy, and biofuels are often the preferred alternatives to fossil fuels. Switching to such energy sources can reduce the emission of greenhouse gases considerably and thus potentially prevent as many as 0.5 million deaths caused by air pollution by the year 2030.

Discover more such useful information in our trending essays on global warming written by students like you.

Q1. What is causing global warming?

Ans) The main cause of global warming is the increased emission of greenhouse gases from human activities—primarily fossil fuel burning. It began at the time of the Industrial Revolution and hasn’t stopped since. Of all the greenhouse gases, carbon dioxide is the one concerning scientists the most as it has a greater warming effect than all the others combined.

Q2. How does global warming affect the environment?

Ans) The negative effects of global warming mainly include higher precipitation (in the form of rain or snow) as well as an increased occurrence of floods, droughts, hurricanes, storms, and wildfires. This further impacts ecosystems, leading to rapid extinction of several species of wildlife.

Q3) What is the difference between global warming and climate change?

Ans) Global warming refers to the gradual rise in the Earth’s temperature over extended periods of time. Climate change, on the other hand, is an umbrella term for all long-term changes impacting the Earth’s weather. It includes global warming as well as other aspects such as melting glaciers, altered wind patterns, and so on.

Q4. How do we stop global warming?

Ans) Global warming cannot be halted altogether but can be slowed gradually by lowering atmospheric levels of greenhouse gases. Some solutions to global warming include switching to renewable sources of energy, reducing deforestation and planting more trees, recycling, and switching to sustainable modes of transport.